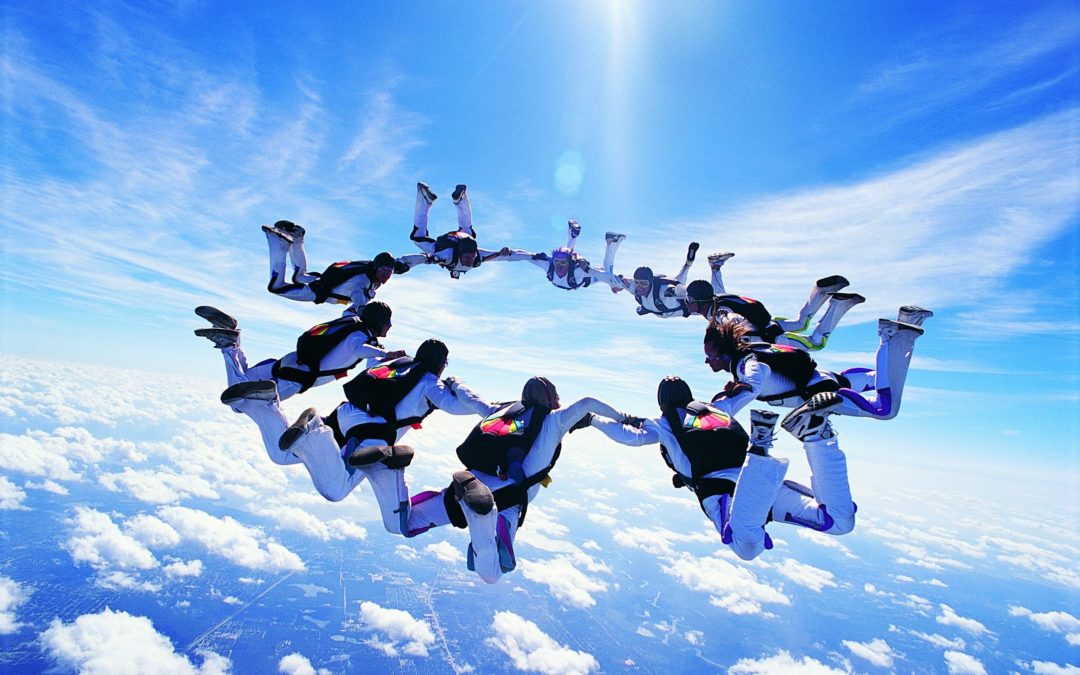 Building an engaging mobile experience is no longer optional. It’s now an essential part of driving readership and ad revenue.

Those numbers aren’t going unnoticed. Research has shown that global mobile ad spending will top $100 billion this year. By 2018, mobile advertising budgets account for more than 50% of all worldwide digital advertising. As mobile readership grows, publishers are vying for the attention of mobile users and hoping to capitalize on some of that mobile ad spend.

The race is on and publishers today need to be more relevant and engaging than ever.

To do that, media companies are hoping to ride on the coattails of the recent Pokémon Go craze, which introduced “augmented reality” as a household phrase and began to pave the path for mainstream AR and VR experiences.

A survey of 1,300 adults, conducted by Greenlight VR, found that 71 percent of the respondents feel VR makes brands seem “forward-thinking and modern.” and more than half would like to be associated with that brand. Additionally, 53 percent of consumers interviewed said they’d be more likely to purchase from a brand that uses VR than from one that doesn’t.”

Before we get too far ahead of ourselves, let’s be sure we understand the difference between the various realities. Assuming that we’ve got a decent enough grasp on our day-to-day reality, we’ll focus here on Augmented and Virtual.

Augmented reality enhances the existing world around us.

With the use of a smartphone or tablet, users can virtually interact with their environment.  Apps like Pokémon Go take advantage of a gamer’s GPS enabling them to find Pokémon in a variety of locations within their proximity: grocery stores, sidewalks, parks, and the like. Other Apps allow users to scan pictures or items which then bring up additional images and texts or videos to compliment a story.

Virtual reality creates a fully immersive environment for us to interact within.

By wearing a specially designed headset, users can look around or even “move” throughout a virtual environment. That environment will then adjust as though it were real life.

Now that Sony Corps’ October release of PlayStation VR has joined the ranks of Facebook’s Oculus and HTC Vive, there is no denying the growing popularity of VR.  Mass adoption is paving the way for news publishers to create engaging and captivating experiences for their audiences.

Publishers aren’t waiting for consumers to adopt virtual reality hardware en masse before taking advantage of the technology.  News organizations across the globe have been producing editorial and, yes, branded VR films and AR media in increasing numbers.

The Washington Post created the ground-breaking film Mars: An Interactive Journey, allowing users to virtually explore the Red Planet. Although using a VR headset ensures an exceptional experience, Jeremy Gilbert, director of strategic initiatives, wants The Washington Post to remain accessible. “Only a small percentage of our users are likely to have a VR headset, so we make sure that our ‘virtual passport to space’ will work everywhere.”

To start transitioning readers into this new technology, the New York Times sent out well over a million Google Cardboard headsets, successfully enticing its loyal readers to download their new VR app.  This app introduced the New York Times’ first multimedia journalism experience in text, photographs, and an award winning VR film, The Displaced.  The story follows the lives of three children who have been torn from their homes by war and persecution.  Sam Dolnick, NYT editor of VR stated, “Viewers were able to connect with the children in the film in a way that’s difficult with a traditional news article…they were making eye contact with these kids and it shocked them in a profound way.”

Experimentation is the name of the game as news organizations step into uncharted territory with this cutting-edge technology.  Audiences become inthralled in stories told with VR and AR alike, because stories can now be developed in deeper and more enriching ways.

Sun Community News Publisher Dan Alexander, Sr., refers to their use of augmented reality as “interactive print,” saying this relatively new technology is a way to “bring hard copy and digital into one platform.”  His readers can scan a page, image, or ad with their mobile device to see dynamic enhanced content.

Earlier this year, The Washington Post released an AR experience to help their audience better understand Freddie Gray’s case. Using 3D imagery, audio, maps and text based on court documents and witness testimony, readers could gain a much more tangible understanding of the case from both sides.

As with any new technology, augmented and virtual reality are not without their challenges.

Kelly Andresen, VP and head of branded content at Gannett states that a big challenge with virtual reality is awareness .  “We should definitely work as an industry to educate people on VR,” said Andresen. “For example, publishers should at least introduce 360-degree videos to get their readers familiar with VR experiences that are totally different from traditional 2D films. Then they can introduce full VR experiences by developing a mobile app.”

Augmented and virtual reality gives publishers exciting new ways to engage consumers on their mobile devices. Bold Ideas balanced with a top-of-the-line technology platform can help your company stand out from the competition and drive revenue.

Are you taking advantage of mobile opportunities? Contact us today to learn how to maximize your reach across mobile and other platforms.